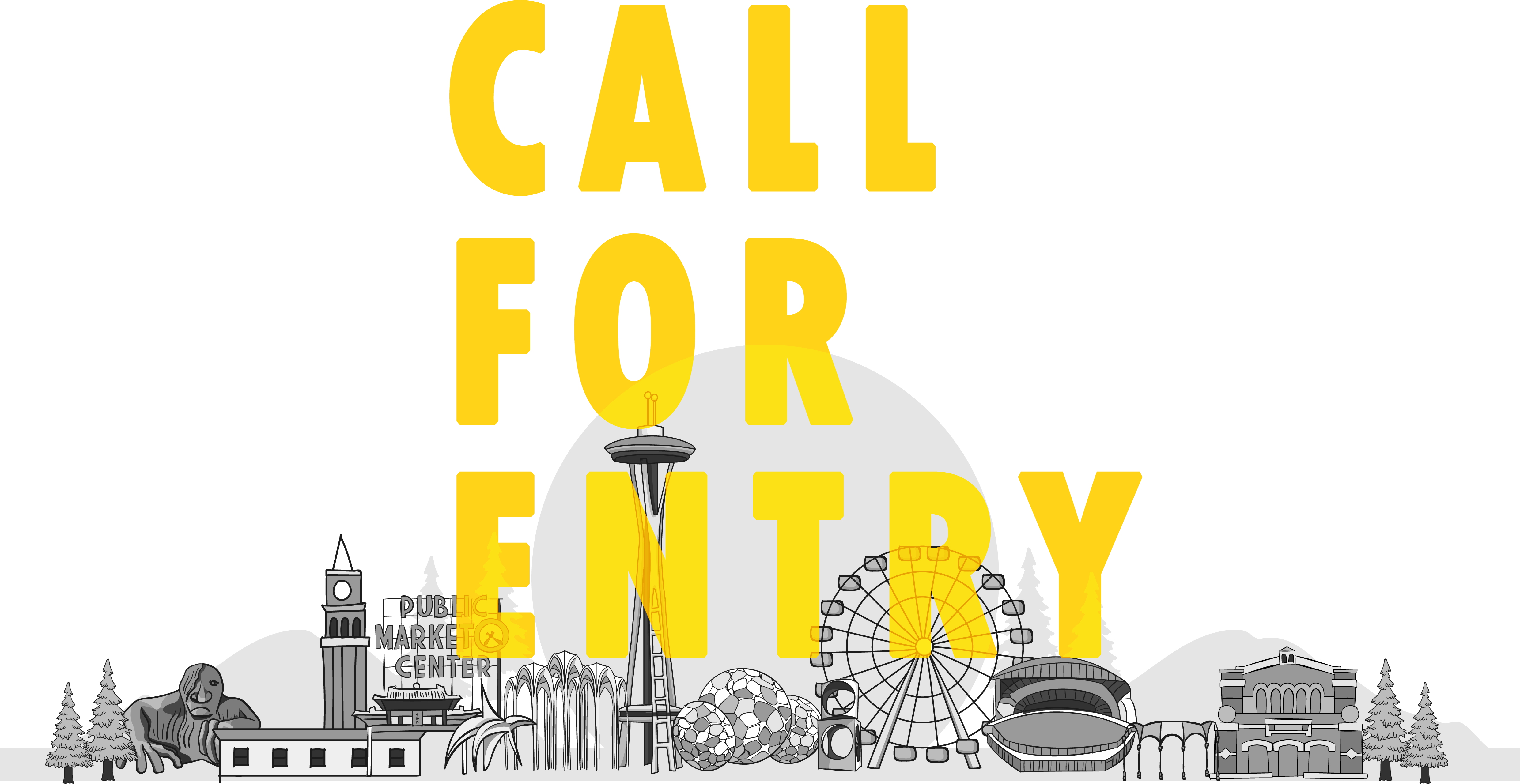 NOW ACCEPTING SUBMISSION FOR FILMS BY US, FOR US.

The Seattle Black Film Festival (SBFF) kicks off on Friday, April 29th, and runs through Sunday, May 1, 2022. The three-day festival, shortened from the typical four days, will feature its signature program of film screenings, panel discussions with filmmakers and community members, and workshops to show the flip side of the industry. The festival weekend of communion and networking traditionally animates the hallways of the Langston Hughes Performing Arts Institute in Seattle’s Central District, and will work toward hosting in-person programming again in 2022, COVID-19 depending.

The Seattle Black Film Festival proudly accepts submissions on FilmFreeway. To submit your film and learn more about the festival, visit https://filmfreeway.com/SeattleBlackFilmFestival.