AIN’T TOO PROUD: A Conversation With the Cast & Crew of the Tony Award® Winning Broadway Musical

AIN’T TOO PROUD: A Conversation With the Cast & Crew of the Tony Award® Winning Broadway Musical

A discussion with the cast and crew of The Tony Award® Winning Broadway Musical AIN’T TOO PROUD: The Life and Times of the Temptations 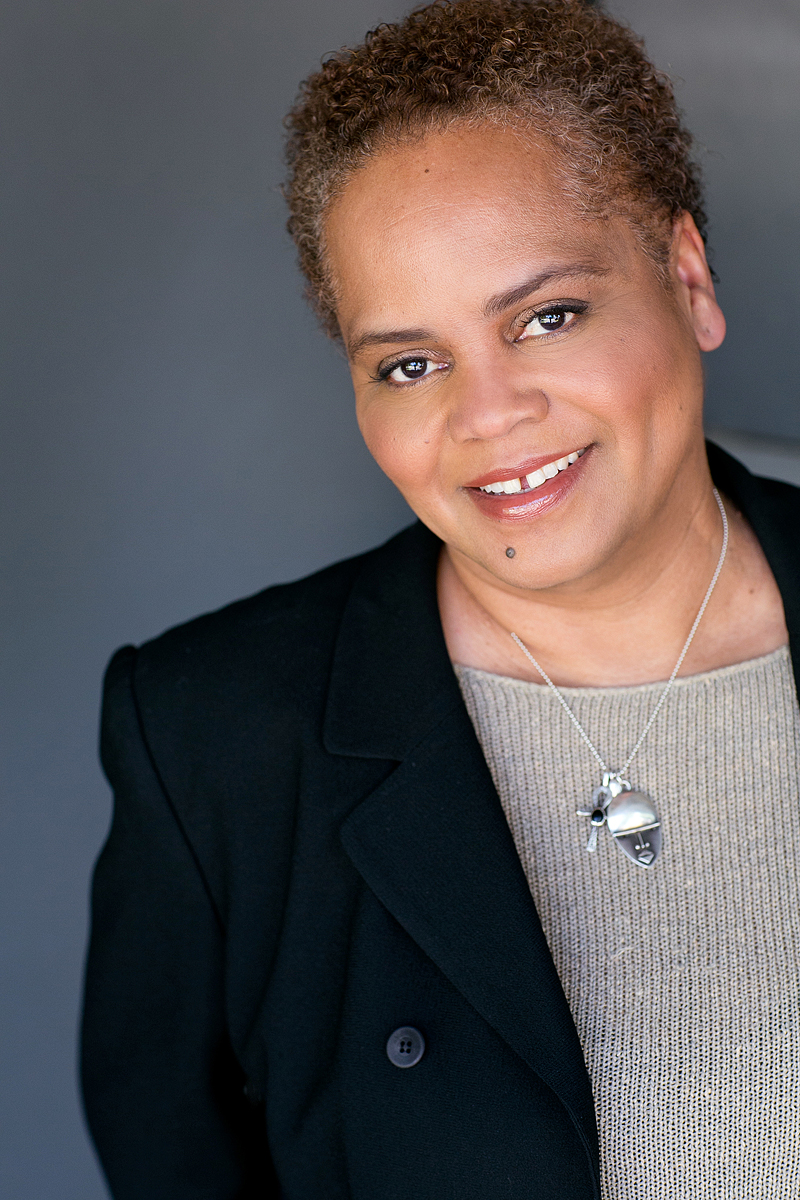 LANGSTON presents AIN’T TOO PROUD: A Conversation With the Cast & Crew of the Tony Award® Winning Broadway Musical

A discussion with the cast and crew of The Tony Award® Winning Broadway Musical AIN’T TOO PROUD: The Life and Times of the Temptations, moderated by Valerie Curtis-Newton, Artistic Director, The Hansberry Project.

Join this unique opportunity for Seattle’s Black theater community to engage in a candid discussion about the obstacles, challenges, and rewards of working in the Broadway theater world with veterans of the field.

AIN’T TOO PROUD is the electrifying new musical that follows The Temptations’ extraordinary journey from the streets of Detroit to the Rock & Roll Hall of Fame. With their signature dance moves and unmistakable harmonies, they rose to the top of the charts creating an amazing 42 Top Ten Hits with 14 reaching number one.

Nominated for 12 Tony Awards®, AIN’T TOO PROUD tells the thrilling story of brotherhood, family, loyalty, and betrayal, as the group’s personal and political conflicts threatened to tear them apart during a decade of civil unrest in America.

As a part of the 2021 Broadway at the Paramount season, AIN’T TOO PROUD is scheduled to run August 24-29 at The Paramount Theatre in Seattle. Learn more at https://seattle.broadway.com/shows/aint-too-proud/

Presented in partnership with The Hansberry Project with support from CNR Studio, Allied Global Marketing, Broadway at the Paramount & The Seattle Theatre Group.

The Head of Directing & Playwriting at the University of Washington’s School of Drama, Valerie also serves as the Artistic Director for The Hansberry Project, an African American theatre lab. She has worked with theatres across the country including: The Guthrie Theater, Seattle Repertory Theatre, Intiman Theatre, Actors’ Theatre of Louisville, Alabama Shakespeare Festival, Seattle Children’s Theatre, The Mark Taper Forum, New York Theatre Workshop, among others. She has been awarded the National Endowment for the Arts/Theatre Communications Group Career Development Grant for Directors, the Stage Directors and Choreographers Foundation’s Gielgud Directing Fellowship, Theatre Puget Sound’s Gregory Fall Award for Sustained Achievement, Seattle Times’ 13 Most Influential Citizens of the last decade, the Seattle Stranger Genius Award in Performance and the Crosscut Courage Award for Culture.
Register Here
+ Google Calendar+ Add to iCalendar