Community Conversation with Bill T. Jones: Is there a “We”?

LANGSTON and Meany Center for the Performing Arts Present:

While mandates have been lifted in Washington State, we are still asking that masks be worn at all times inside the Langston Hughes Performing Arts Institute to help prevent the spread of COVID-19. We appreciate your cooperation in keeping us all safe and healthy. 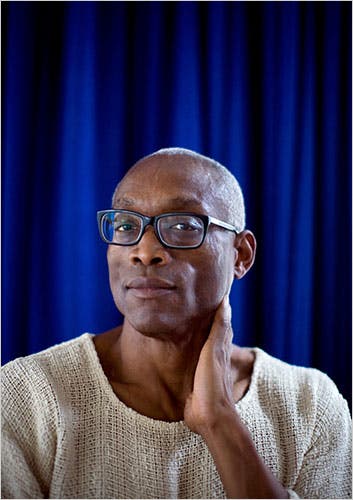 Bill T. Jones, along with invited guests, and those gathered in attendance, will explore the importance of community and belonging, and the notion of collective redemption in a conversation moderated by Vivian Phillips. Participants will be encouraged to bring their ideas and questions about what makes a community strong, and to explore what responsibilities we have to one another in a community.

These universal questions are also being explored in a presentation of “What Problem?” a work by Bill T Jones/Arnie Zane Company, which will be presented by Meany Center for the Performing Arts on Th-Sat, March 24-26, 2022. For more information about this performance, visit meanycenter.org.