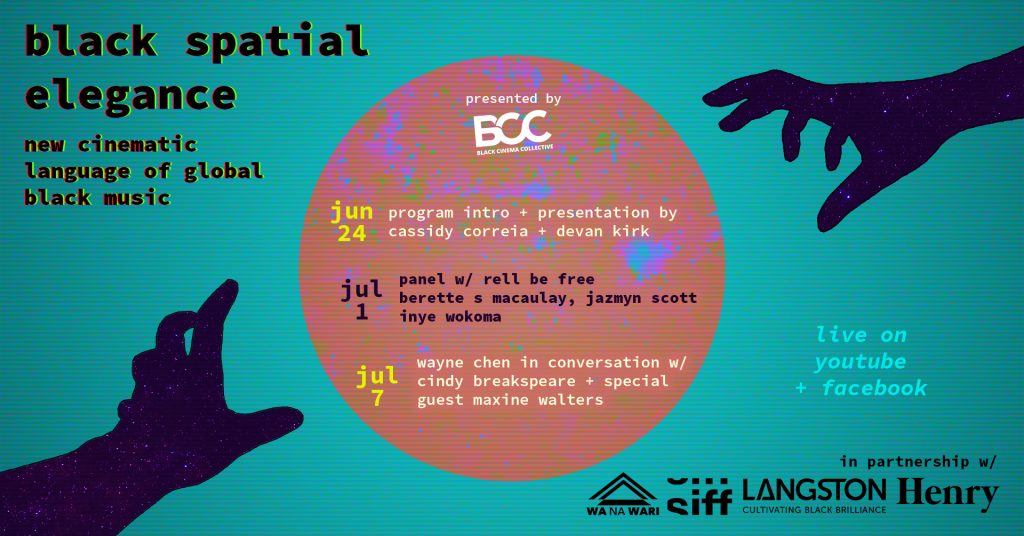 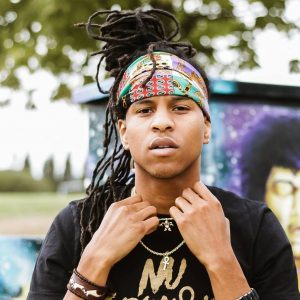 is a multifaceted creative, Underground Educator, and active community organizer from the South End of Seattle. Rell has contributed energy towards collectives that lift up young folx, the arts & Black culture, as well as Abolition, community defense, and much more. As a musician, Rell currently has 7 projects available on streaming platforms, the most recent being “SOLEDAD.” 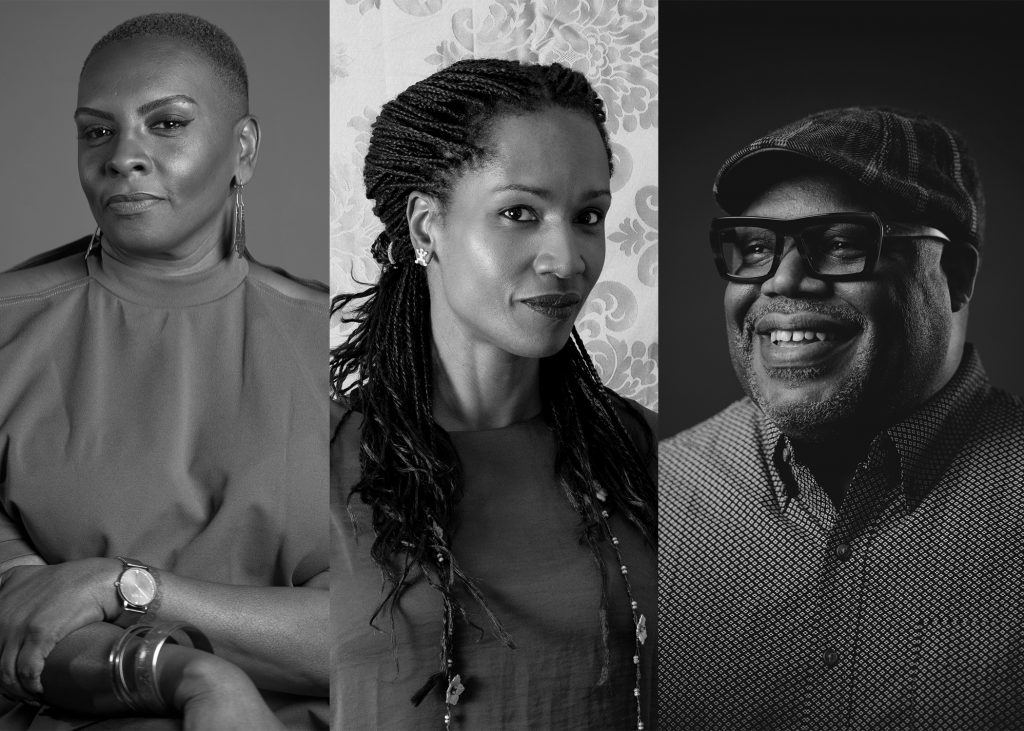 is a Washington based interdisciplinary photo-based artist, independent curator, and writer born in Sierra Leone, W. Africa, and raised in Jamaica and the UK.  She is a transcultural roving spirit deeply drawn to migration + displacement histories of colonial peoples.  She is the founder and lead organizer of Black Cinema Collective, serves as the Art Liaison Program Manager at Henry Art Gallery, and was recently named the inaugural Curatorial Fellow at On the Boards.

is the Program Manager of LANGSTON; Seattle’s hub for Black arts and culture, co-founder of 50 Next: Seattle Hip-Hop Worldwide, a digital “time capsule” highlighting Seattle and Northwest Hip-Hop, and co-curator of The Legacy of Seattle Hip-Hop exhibit at the Museum of History & Industry; which won the 2016 American Association for State & Local History (AASLH) Leadership in History award.

is a journalist, filmmaker and visual artist who explores the intersections of our political economies and shared histories through the lens of personal narratives rooted in the neighborhood he grew up in, the Central District. He is the co-founder of Wa Na Wari, the center for Black art located in one of his family’s Central District homes. Inye’s creative work as an artist and filmmaker interrogates the meaning of land, identity, politics, and justice as a way of better understanding the past in order to shape transformative possibilities for the future.