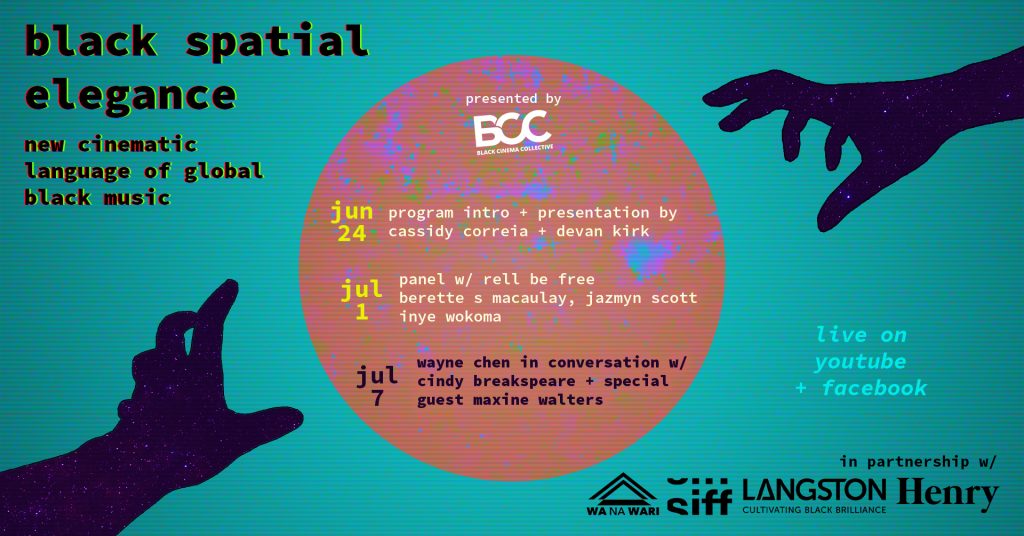 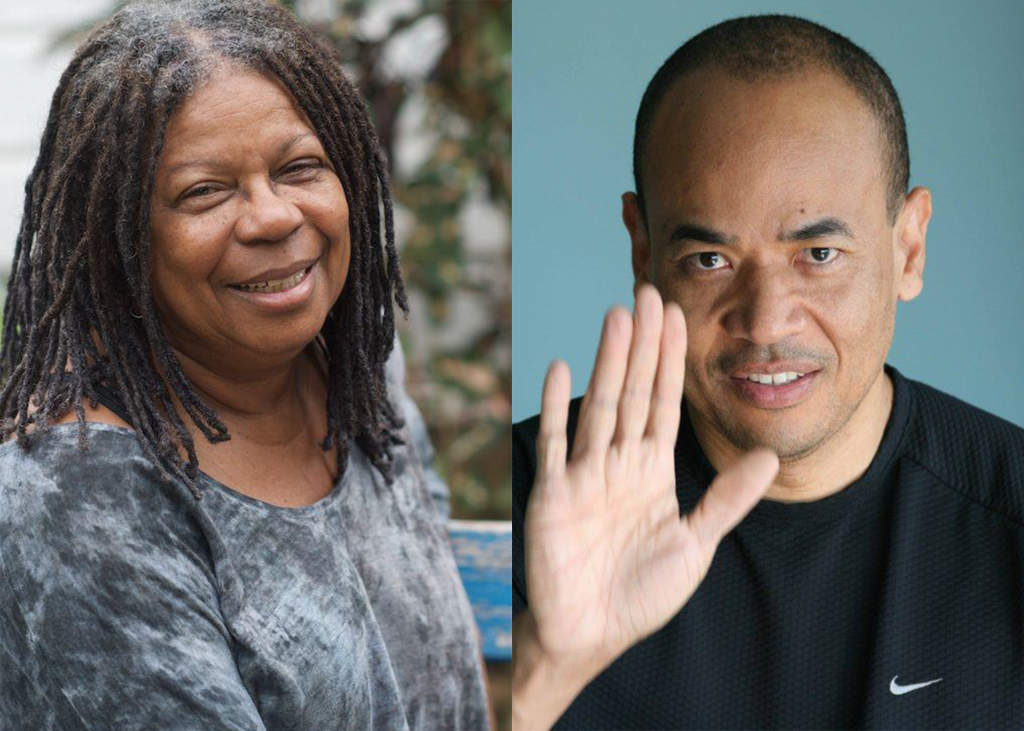 has worked in film, music and entertainment production, public relations and marketing for nearly 40 years.   She is a passionate Jamaican who delights in creative and cultural exchanges with friends and associates in sister islands of the Caribbean and worldwide. One of her earliest projects was co-founding the Reggae Sunsplash concert series in 1978. Maxine has worked on photo campaigns, commercials, video and film productions with Vogue, Harper’s Bazaar, Richard Branson, Puma, Adidas,  and Nike.  Her music video production credits include Lorde,  Usain Bolt, Damian “Junior Gong” Marley, Lauren Hill, The Fugees, Beenie Man, and Wycleff Jean among others. Maxine has shared her production skills with students as visiting professor at La Escuela Internacional de Cine y Television, Cuba; the University of the West Indies, Barbados; and locally in Jamaica at The Creative Production and Training Centre (CPTC). Maxine Walters has produced 99% of the international commercials for the world’s fastest man Usain Bolt.

Over the past 30 years she has also collected over 4,000 Jamaican Dancehall hand-painted and stenciled street signs, sometimes scaling walls, gullies and trees islandwide to retrieve worn or discarded pieces.  Seeing their artistic merit, Maxine promoted and exhibited them locally and internationally, in New York, Berlin, Montreal, Los Angeles, New Orleans, during Art Basel Miami, and the Havana Biennale. She published Serious Things A Go Happen (2016), a book offering an “unofficial history of Jamaican dance hall music told through its graphic design”with a forward from author Marlon James, and essay contributions from Vivian Goldman and others.  The book was critically received with features in the New Yorker, Vogue online and a documentary on the Arté channel.  Book proceeds were given to the Kingston hospice named for her father, Consie Walters.

In 2017, the Government of Jamaica awarded her the Order of Distinction for promoting Jamaican culture internationally. She lives in rural Jamaica and sojourns in the capital city, Kingston.

started his music journey working at Bob Marley’s legendary Tuff Gong record label as a marketing executive. He spent 10 years cross training in every imaginable area in the entertainment industry, and most notably as studio manager for the GeeJam Studios where he oversaw studio sessions for The Roots, Common, The Gorillaz, No Doubt & The Jungle Brothers amongst others. In 2001, Steve was signed on to help pilot what became the dizzying career of multi-platinum Grammy winner Sean Paul. As a reggae ambassador, Steve guided concert tours in over 120 countries, while also managing independent musicians locally. He also organized bringing EDM & house music to his home base of Kingston, Jamaica via his Brand New Machine (BNM) party series, platforming super DJs like Diplo, Bob Sinclair, CongoRock & Toddla T to spin on the island for the first time. He has gone on to export the BNM party concept to Montego Bay, Cayman, London & New York City.  Steve recently published “Look Down : sh*t you might have missed” a coffee table book made up of photos taken on his many travels coupled with quotes from his Father and Grandfathers.”

is Chairman of CVM Television, Jamaica’s Southern Regional Health Authority, and Petrojam. He is President of the Caribbean Employers Confederation, which represents 18 national employers’ organizations, and as a member of CARICOM’s Human Resource Development Commission. He was Jamaica Observer’s 1998 Business Leader of the Year and is co-author of “Reggae Routes: The Story of Jamaican Music” (1998 Temple University Press) and Executive Producer of Toots and the Maytals’s Grammy-nominated album “Ska Father” (1999).