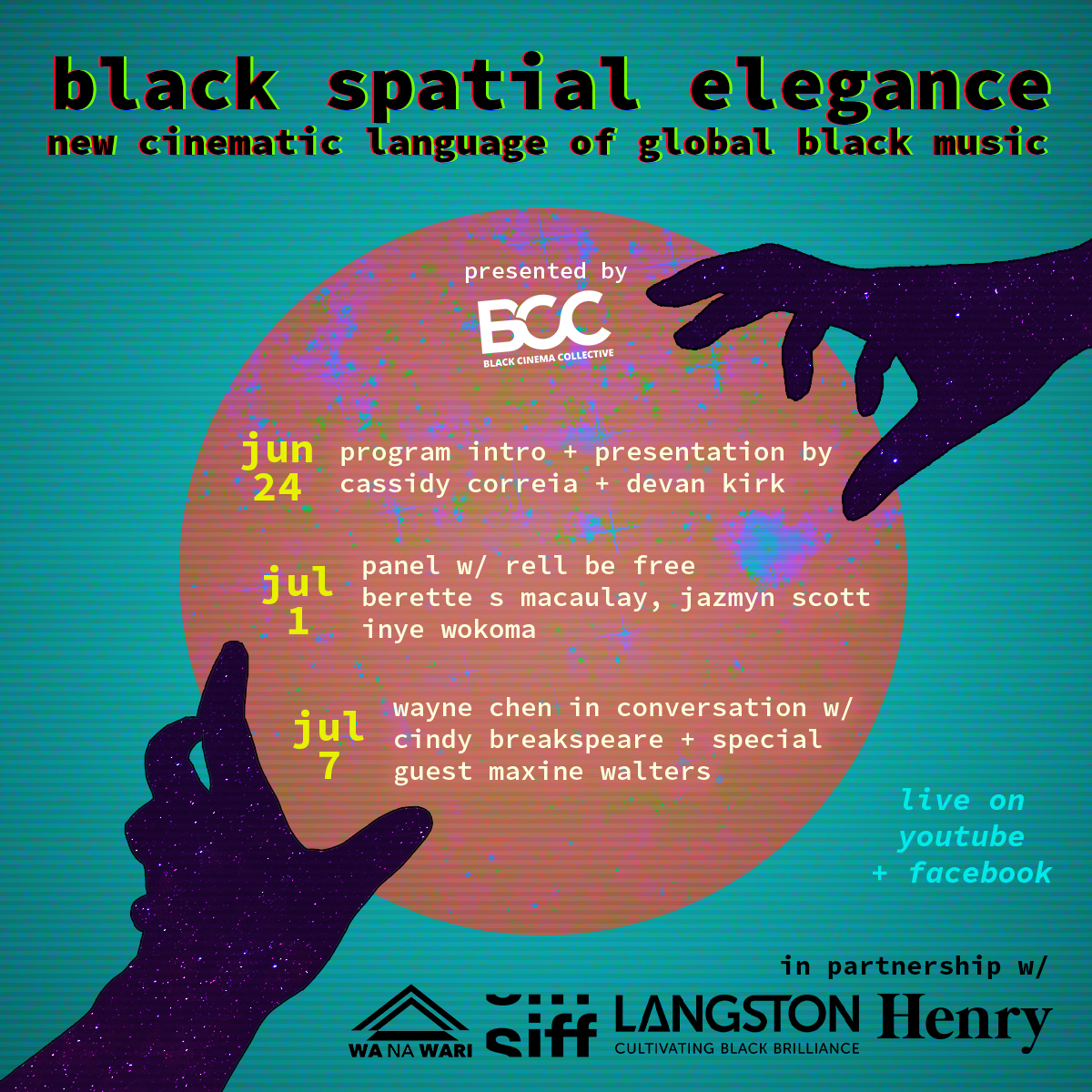 (she/her) is a first-generation student at the University of Washington in Seattle. She is majoring in International Studies with a focus in International Human Rights and minoring in Portuguese and Luso-Brazilian studies. With an indigenous Brazilian background, her current studies focus on the human rights of indigenous communities. Cassidy was born and raised in Seattle, Washington and has a deep connection to the Seattle music scene.