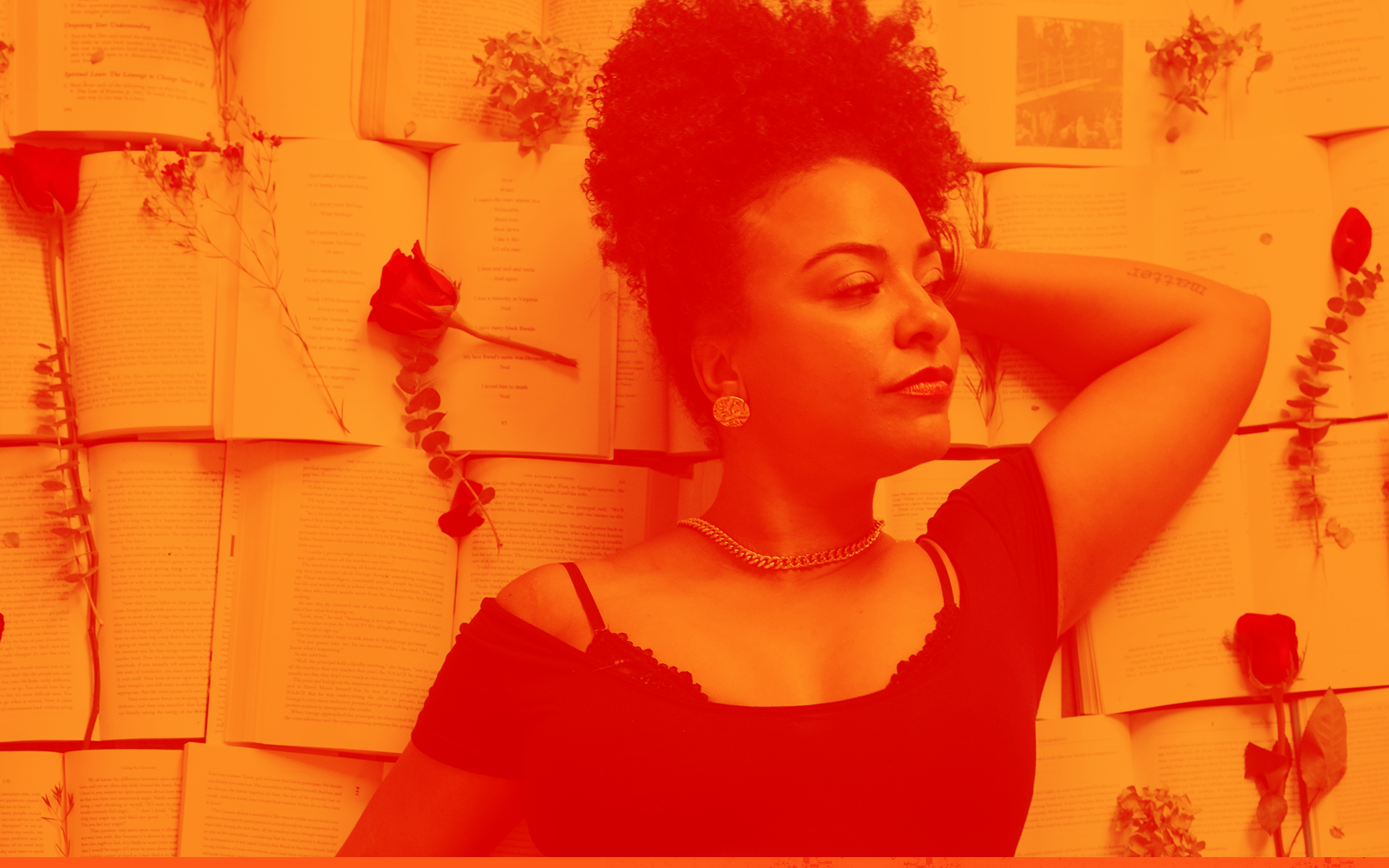 All Water Has Perfect Memory

Preorder All Water Has Perfect Memory 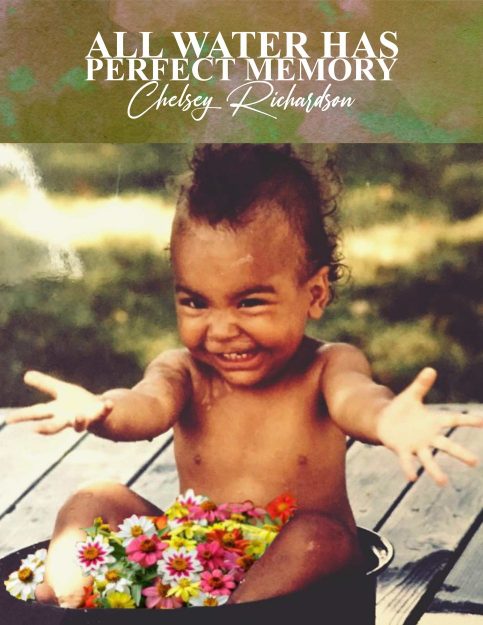 Chelsey Richardson’s writing is the electrical current that flows between words and the spiritual world. She grounds her work in the notion that her role as an artist is to tell the bittersweet truth. She is a mother, teacher, and poet. In October 2007 she had the honor of winning The Gwendolyn Brooks poetry Slam at Chicago State University. In 2007 and 2011 and 2016 she earned a spot on the First Women’s National Poetry Slam team stage to compete against some of Seattle’s greatest female poets. She was nominated by the CD Forum as a Seattle Poet Populist candidate in 2008 they said this about her work, “Her writing requires you to think critically and examine the world in which we live. She is a writer that truly represents independent poetic expression. There is a cleverness and creativity in her prose that draws the reader or listener in. She is an amazing teaching artist and mentor in Seattle who is poised for a dynamic career.” – CD Forum for Arts and Ideas. In 2019-2020 she was awarded the role of “Master Poet” by The Center for Washington Cultural Traditions. You may have seen or heard her work in Poetry on the Bus, Intersections an Interdisciplinary journal, and performing with The Griot Party founded by Logic Amen, or Alchemy Poetry Series, created by Ebo Barton and Ben Yisreal. She holds a BA in Creative Writing from the University of Washington and Master’s in Teaching English Education. She currently works as an educator at Nova Alternative High School in Seattle, WA.