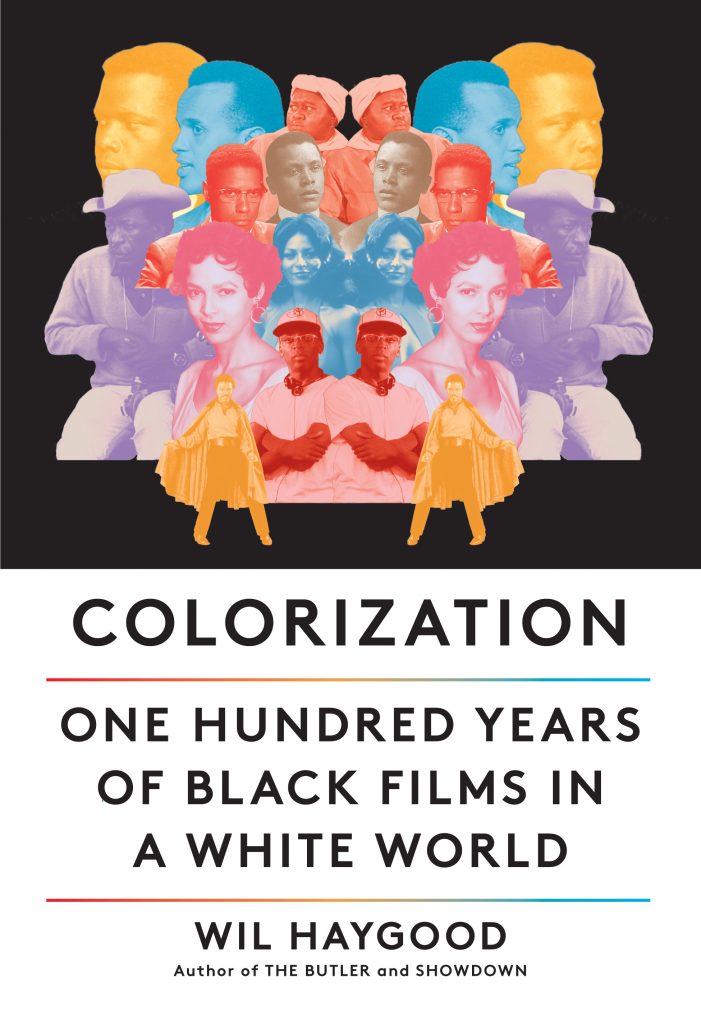 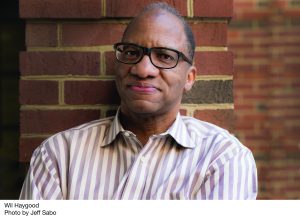 WIL HAYGOOD is a former Boston Globe (where he was a Pulitzer Prize finalist) and Washington Post reporter. Haygood has received writing fellowships from the Guggenheim, National Endowment for the Humanities, and Alicia Patterson Foundation. His biographies of Adam Clayton Powell Jr., Sammy Davis Jr., Sugar Ray Robinson, and Thurgood Marshall have been widely acclaimed. Haygood also wrote the New York Times bestseller, The Butler: A Witness to History, which was adapted into an award-winning movie. Haygood is currently serving an appointment as Boadway Visiting Distinguished Scholar at his alma mater, Miami University, Ohio.

In collaboration with Elliott Bay Book Company, we are delighted to host a virtual appearance by acclaimed journalist, author, and scholar (presently a Visiting Distinguished Scholar at Miami University of Ohio) Wil Haygood. He chronicles one hundred years of Black filmmaking in his extraordinary new book, Colorization: One Hundred Years of Black Films in a White World (Knopf). “Starting in 1915 with D.W. Griffith’s The Birth of a Nation and spanning all the way to present-day Hollywood with sections on Black Panther and Jordan Peele, the book is an exhaustive look at the way cinema, race, and history have all changed, commingled, and adapted over the past 100 years. At once a film book, a history book, and a civil rights book, Haygood’s tome is a stunning achievement in every possible way: extensively researched, intricately detailed, beautifully written, and massively entertaining. Colorization is, without a doubt, not only the very best film book of 2021, but it is also one of the best books of the year in any genre. An absolutely essential read.” – Shondaland. Wil Haygood’s other books include Tigerland, Showdown,  In Black and White; and The Butler, which was made into a film directed by Lee Daniels.

Purchase your copy of Colorization here. 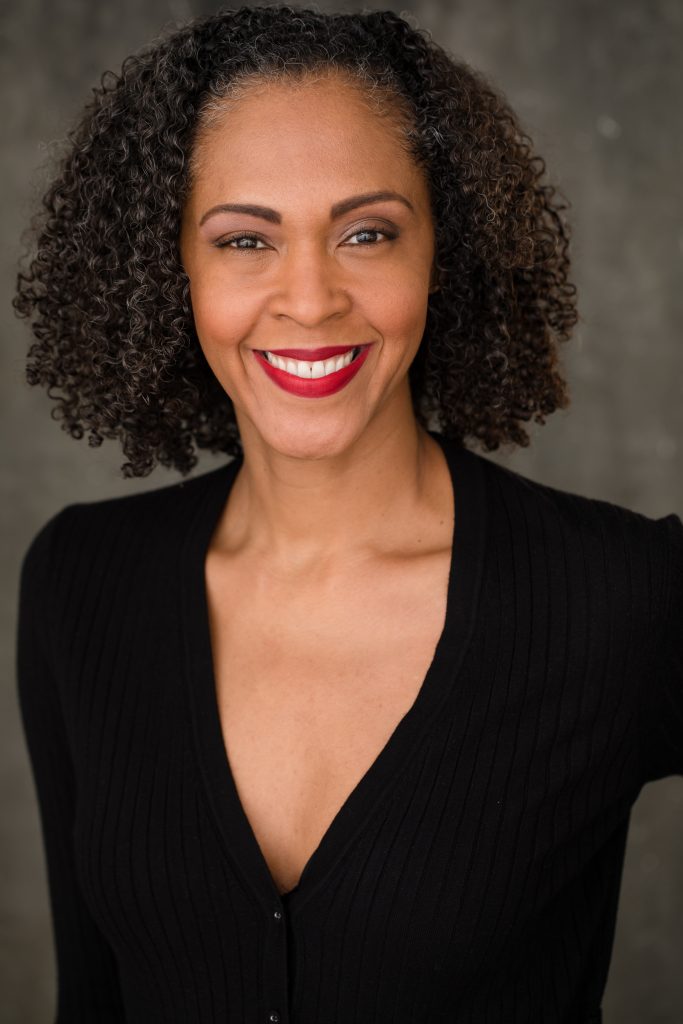 Michelle Flowers-Taylor, Ed.D., is an educator and media producer who has produced high-impact media and interactive educational game-based content for universities and the U.S. and U.K. military forces. Her work has garnered the U.S. Distance Learning Award for the Virtual Cultural Awareness Trainer, which is currently used to train military forces in over 20 countries around the world.

With a passion for social justice, Dr. Flowers-Taylor conducted her doctoral research on the strategies that academically high-achieving African American female college students developed to be successful. Shortly after defending her dissertation, Dr. Flowers-Taylor raised $1.1 million to launch the Institute of Engineering Community and Cultural Competence (IEC3) at the University of Southern California (USC) where she created a new learning model aimed at empowering girls of color to maximize their success in STEM-related education. Grounded in Dr. Flowers-Taylor’s research, IEC3’s programs and relevant initiatives provide culturally-relevant science, technology, engineering, and math problem-based learning to middle-school-aged girls from underserved communities.

Dr. Flowers-Taylor is currently working on producing a documentary on urban redevelopment in San Francisco and its impact on a once-vibrant African American community in the historic Fillmore district. The documentary follows the efforts that one dedicated community group is leading to reclaim and restore the economic vibrancy of its residents and neighbors.

“Hands down this year’s very best book about film, Colorization: One Hundred Years of Black Films in a White World is precisely the book we need right now.  [This] nearly 500-page tome examines the history of Black cinema from its horrifying beginning in 1915 with D.W. Griffith’s The Birth of a Nation through the Blaxploitation films of the 1970s, and all the way to modern-day blockbusters like Marvel Studios’ Black Panther. Haygood goes in-depth with classic films like Porgy and Bess, Do the Right Thing, and 12 Years a Slave…and even digs deep into the work and life of iconic figures like Hattie McDaniel, Billy Dee Williams, Ava DuVernay, and Jordan Peele. And all of that is just scratching the surface of everything that Colorization encompasses. An absolutely essential read!”
–Scott Neumyer, Shondaland
“The struggle of Black directors and actors to make movies on equal terms is explored in this sweeping historical study. Journalist and biographer Haygood (The Butler) surveys the Black presence in American cinema back to the silent era…Haygood centers his narrative on punchy biographical sketches of Black filmmakers and piquant making-of tableaux……ably filling in the historical context from the Harlem Renaissance to the George Floyd protests. The result is an engrossing account of a vital but often slighted cinematic tradition, full of fascinating lore.” — Publishers Weekly
+ Google Calendar+ Add to iCalendar