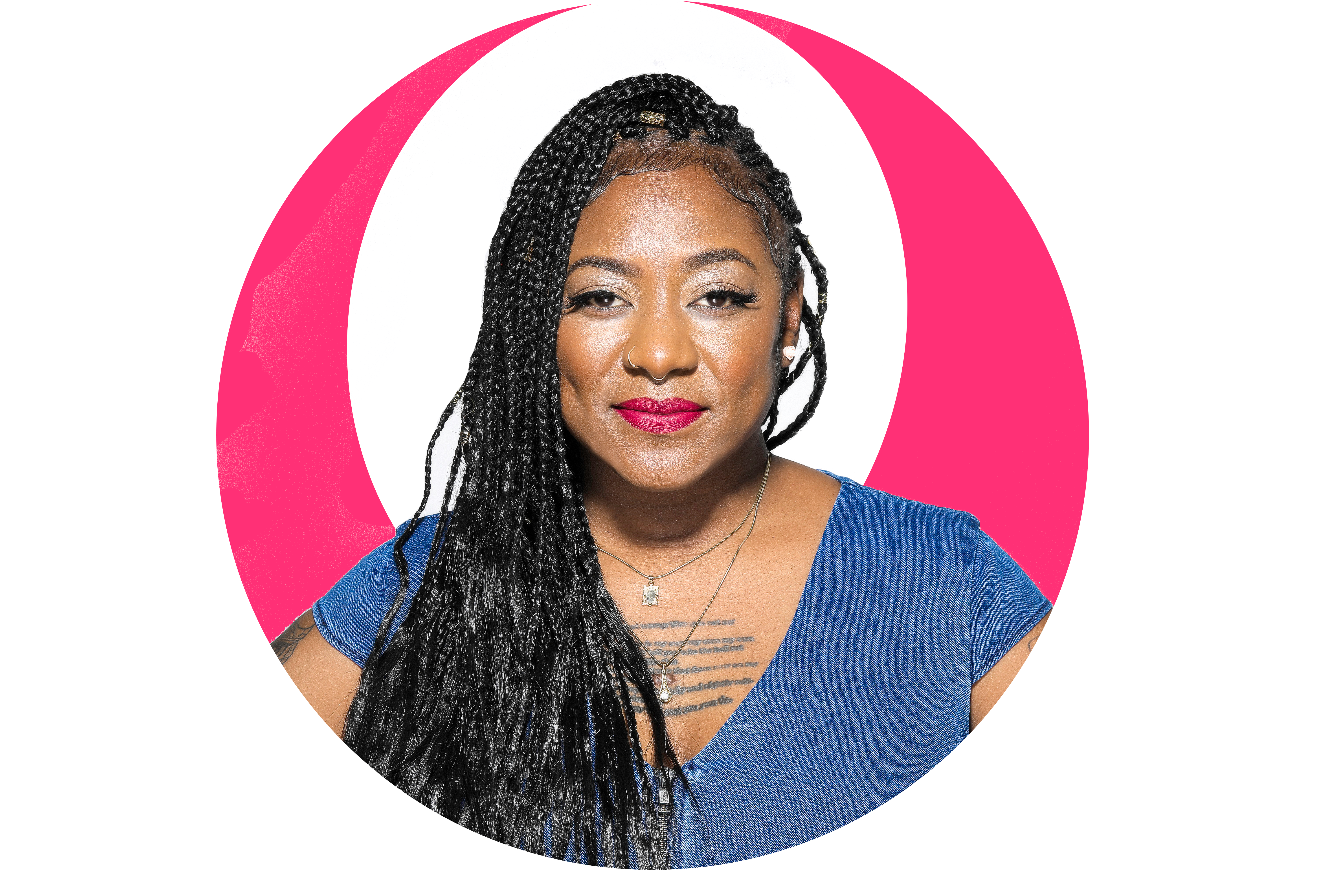 The Purpose of Power 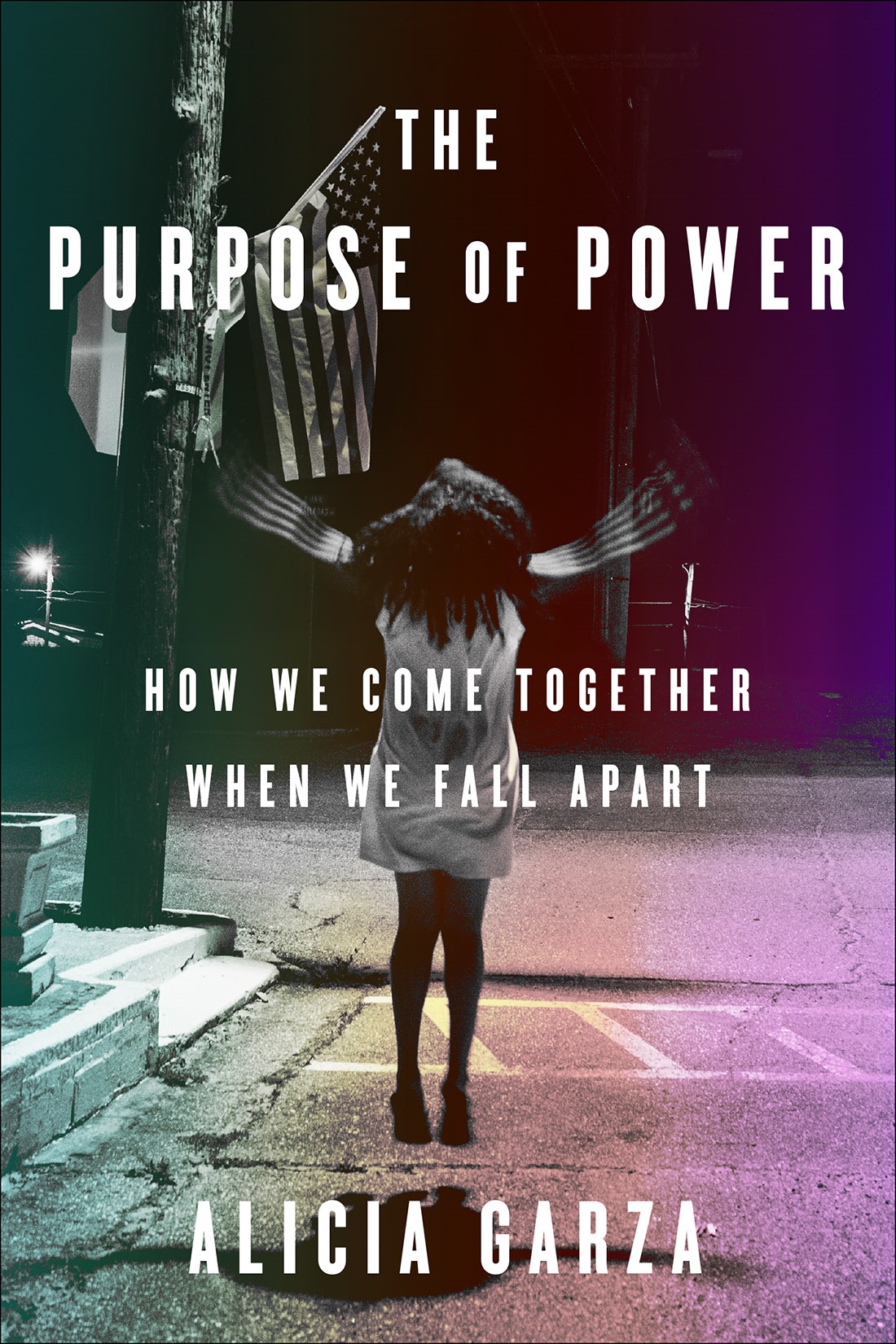 Alicia Garza | The Purpose of Power

How to actually change things in a lasting, sustained way takes knowing and acting in the moment, but also study, intention,  learning, communicating and working with others. Five years ago, writing a social media post in response to the acquittal of Trayvon Martin’s murderer, evoked a global response. Alicia Garza, with two other women, began what would become known then and since as #BlackLivesMatter, a force that’s been unique in all this country’s history where injustice is concerned, and how that is contested. Alicia Garza today is the principal at the Black Futures Lab (www.blackfutureslab.org) and the Black to the Future Action Fund (www.black2thefuture.org), is director of strategy and partnerships at the National Domestic Workers Alliance, and host of the Lady Don’t Take No podcast.

She is also the author of one of the vital, necessary books of this time – and beyond – The Purpose of Power: How We Come Together When We Fall Apart (One World). “‘Black lives matter’ was Alicia Garza’s love letter read around the world. The Purpose of Power is another love letter that should be read around the world. It speaks to all that molded Garza, all that molds organizers, all that molds movements.”—Ibram X. Kendi. “I can think of no greater guide to the difficult work of building movements than Alicia Garza and no greater tome of wisdom for this age than The Purpose of Power, a precious offering to a nation navigating unprecedented crises, for whom movements remain our only saving grace.”—Ai-jen Poo. 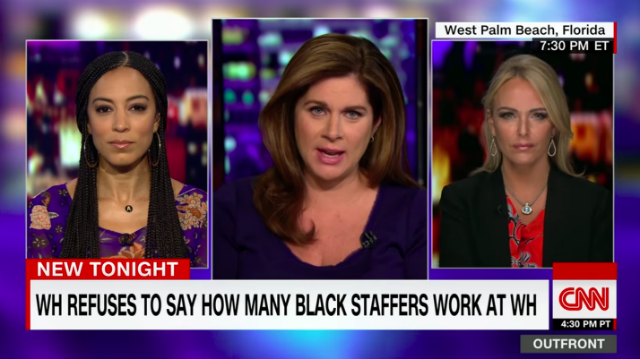 Angela Rye is an award-winning host, social justice advocate, lawyer, commentator, and self-described “empowermenteur”, embodies what it means to be a “bringer of truth”. Named and raised accordingly, the attorney’s no holds barred commentary has resonated with demographics all over the world. Her thoughtful yet incisive commentary and real talk about social justice, politics, culture, and history spark much-needed conversation about the state of America.

Rye is the host of the weekly podcast “On One with Angela Rye” and a commentator on CNN. She has also been seen on several programs and outlets from Breakfast Club to the Daily Show, BET where she has been nominated for multiple NAACP Image Awards, HBO, TV One, ABC, ESPN, NBC, NPR, and many others. Recognized for her honest, refreshing commentary and social justice advocacy by our nation’s most prominent civil rights organizations such as National Urban League, NAACP, and National Action Network she has also been featured in publications including the New York Times, Vanity Fair, Essence, Washington Post, Glamour, Ebony, and the Undefeated.

Angela is a 2019 recipient of an Honorary Doctorate from the historic HBCU, Wiley College. She is the Principal and CEO of IMPACT Strategies: political advocacy, social impact, and racial equity firm based in Washington, DC where she creates strategic partnerships and coalitions with Capitol Hill, third party organizations, and influencers to ensure societal change. She served as the Executive Director and General Counsel to the Congressional Black Caucus for the 112th Congress. She also served as the Senior Policy Advisor and Counsel for the House Committee on Homeland Security for four years.  With more than 15 years of political strategy and social responsibility experience, Angela has worked with every branch of government—on the municipal, state, and federal levels.  She has also developed award-winning strategic partnerships between our nation’s most well known civil and human rights organizations for corporate and government partners.  Working at the intersection of purpose, justice, and integrity, Angela is an effective leader who creates opportunities and opens doors for her peers and the next generation.

A portion of ticket proceeds will be donated to Langston and the Northwest African American Museum.