Fade to Black: Revisiting ‘Tales From the Hood’

Fade to Black: Revisiting ‘Tales From the Hood’ 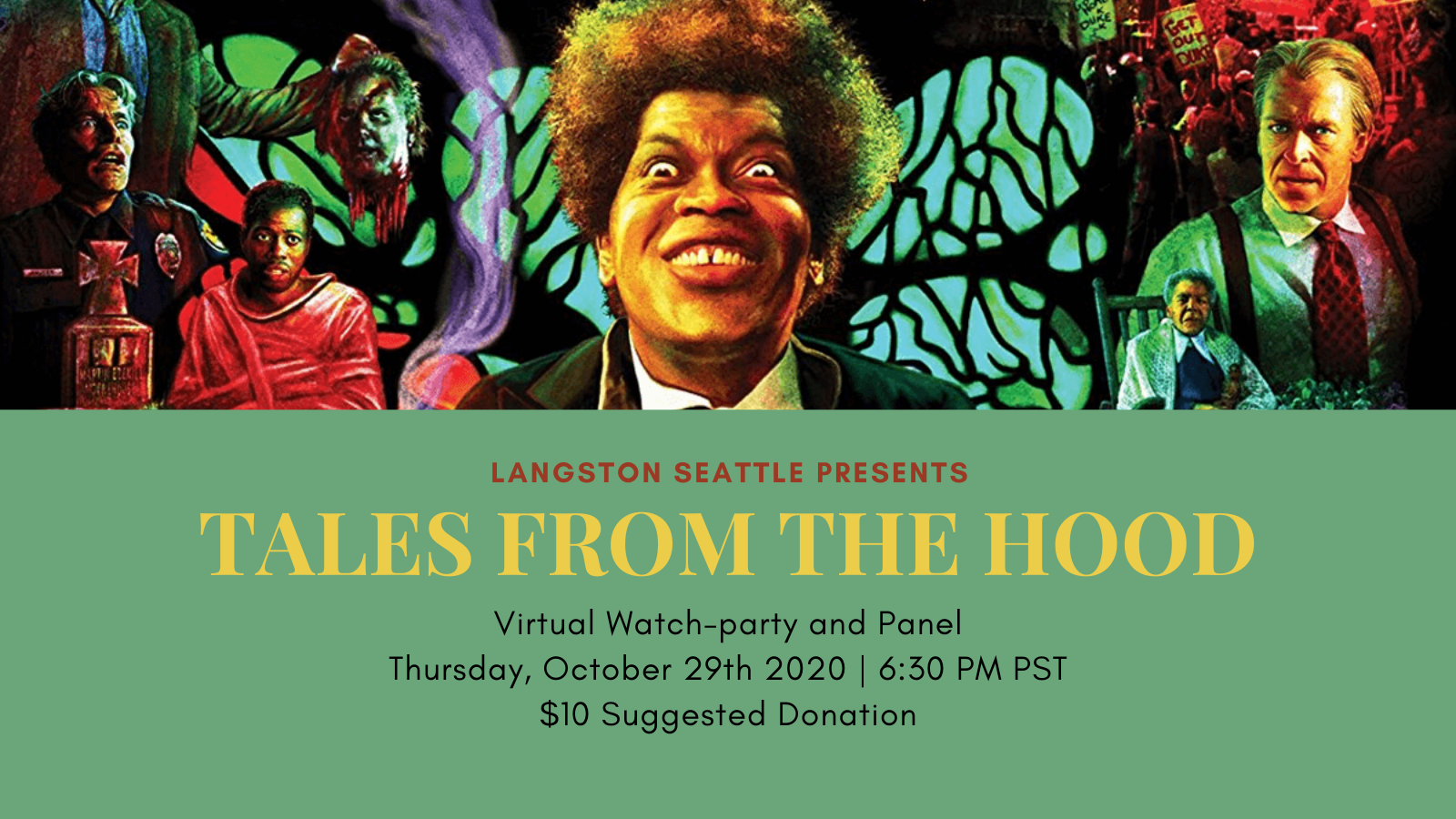 It has been a year since the Fade to Black series started and has seen incredible success with guests like Tananarive Due, Tony Todd, Rachel True, and Gerard McMurray. Remarkably the series still continues through the challenges of a post-covid world, to connect audiences together with the films they love.

In honor of the genre that started us off, Fade to Black will be revisiting a film shown early in the run that continues to inspire the genre; 1995’s ‘Tales from the Hood.’ Following a virtual watch-along of the film, a panel of guests will discuss this seminal film, its impacts, and the future of Black horror.

Moving away from the horror genre beginning next month, we begin a new run of films to watch and discuss with fantastic guests. November will mark the shift over to the Kung-Fu genre! For this run of Fade to Black, we will analyze the kick-ass, jive-talking, samurai sword-wielding power of a genre that has many connections between Asian and Black culture. Stay tuned!

Event Schedule:
*Join us at 6:30pm PST on the Langston Seattle Facebook page
*An introduction of the film and event by Isabella Price.
*The audience is encouraged to watch ‘Tales From the Hood’ on their own devices, through personal copies or streaming (available streaming platforms listed below).
*After the film finishes, Isabella will return with her panel of guests to discuss the film.

If you have questions about the program please message them to nocturnalemissiosnsshow@gmail.com.

The film is available on Hulu, YouTube, Google TV, Showtime and Vudu.

The event is free with a suggested donation of $10. Donations can be made at www.langstonseattle.org/donate