Fade to Black: Vampires vs. The Bronx

Vampires vs. The Bronx

Free. Presented in Partnership with Movies at the Mural at the Seattle Center. 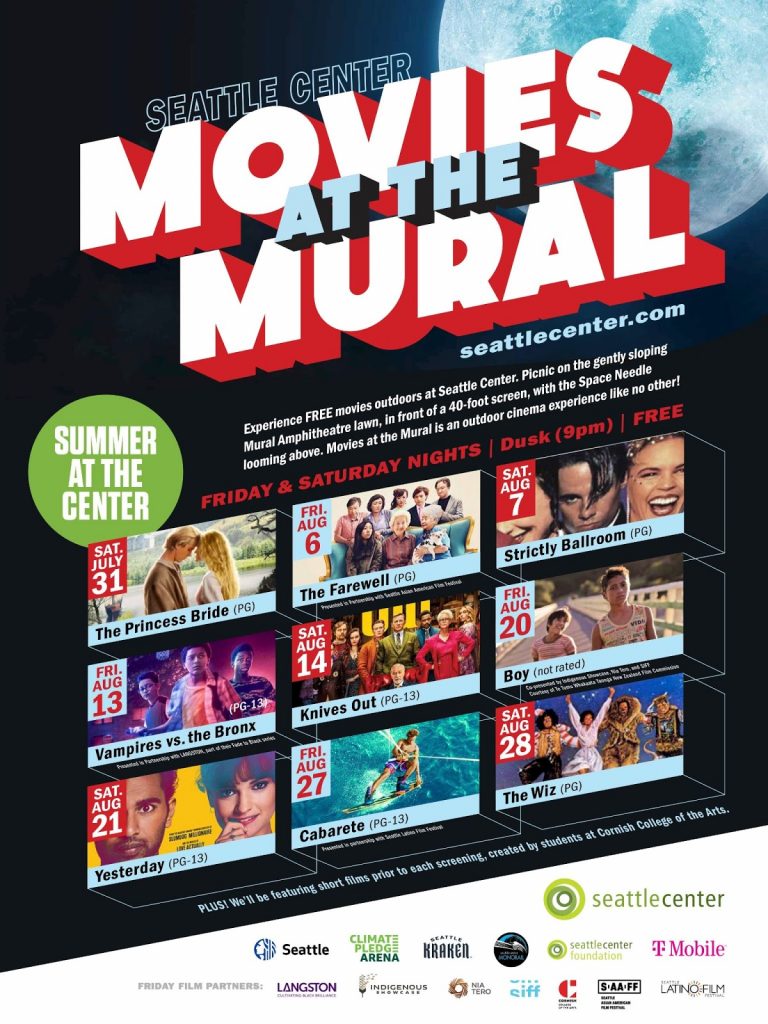 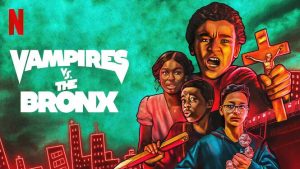 Movies at the Mural

Experience FREE movies outdoors at Seattle Center this summer. Picnic on the gently sloping Mural Amphitheatre lawn, in front of a state-of-the-art 40-foot screen, with the Space Needle looming above.

The series features popular movies, both classic and contemporary, appropriate for all ages. Movies at the Mural is an outdoor cinema experience like no other!
Each screening will be preceded by a short film created by students at Cornish College for the Arts.

Vampires vs. The Bronx

Synopsis:  A group of young friends from the Bronx fight to save their neighborhood from gentrification . . . and vampires.  Oz Rodriguez directs and co-writes this comedic horror film from 2020.