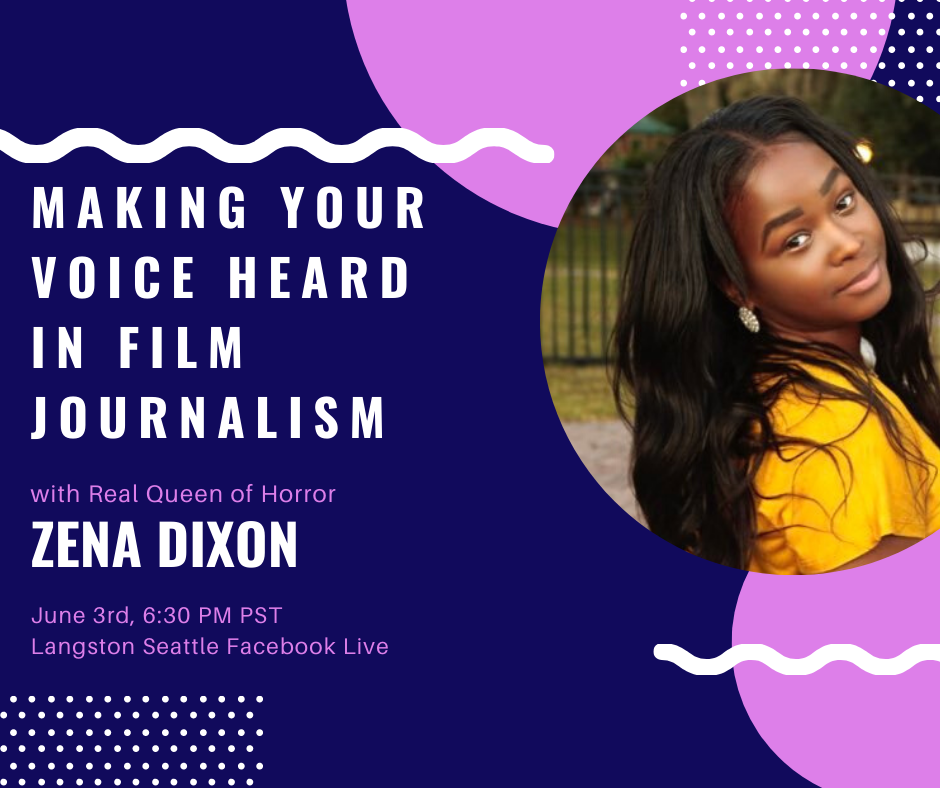 Now more than ever, people are able to make careers reviewing and talking about films, whether on YouTube, blogs, or online publications. But according to the Annenberg Inclusion Initiative at the University of Southern California, only 3.7 percent of reviews were written by non-white female critics and 13.1 percent written by non-white male critics.

Conversations about film are still being held without people of color and especially without women of color.

This impacts what movies are getting attention, getting good reviews, and what filmmakers go on to make more movies. But what is preventing film analysis from being more diverse? In this panel, we will talk about Zena Dixons’s career as a journalist and film critic, advice on how to get into covering films and festivals, and how to separate yourself from the crowd of people shouting their opinions about films on the internet and widen who gets to talk about the media in our lives.

Zena Dixon is a horror writer and filmmaker, who has been operating her film blog, “The Real Queen of Horror” since 2011. She writes for several outlets like ‘Bloody Disgusting’, ‘Florida Geek Scene’, ‘Black Girl Nerds’, ‘HorrorHound’, ‘iHorror’, is featured in ‘Dread Central’ with a monthly column called “Zena’s Period Blood”, and has another monthly column at ‘Wicked Horror’ called “Blood of my Sofa.”  She also has a YouTube page where she makes video essays and lists about films. Zena is one of the most respected and loved voices in horror media journalism, a presence that gives voice to marginalized communities and allows the discourse to involve new perspectives by writing about overlooked and underappreciated films. 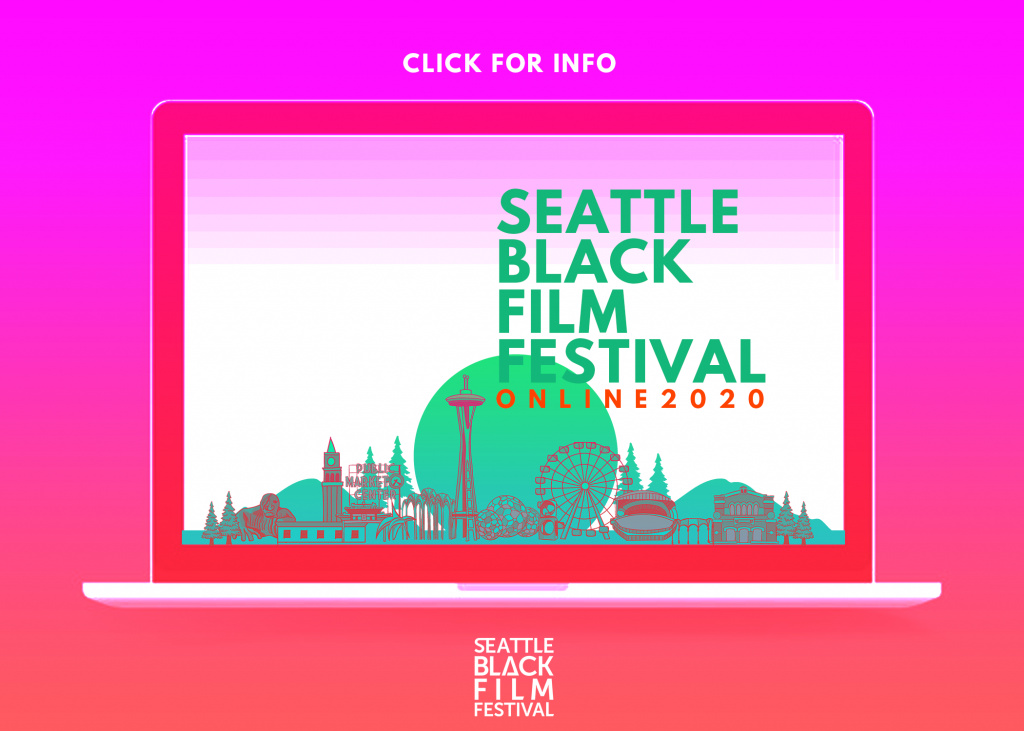 Fade To Black on Facebook
+ Google Calendar+ Add to iCalendar