Before Oprah – before Arsenio – there was Mr. SOUL! Ellis Haizlip made television broadcast history with “SOUL!,

Tune in for a special live conversation with award-winning producer and director Melissa Haizlip, exploring her new film about her uncle’s trailblazing career in entertainment, and the show that started contemporary Black television.

From 1968 to 1973, the public television variety show SOUL!, guided by the enigmatic producer and host Ellis Haizlip, offered an unfiltered, uncompromising celebration of Black literature, poetry, music, and politics—voices that had few other options for national exposure, and, as a result, found the program an improbable place to call home. The series was among the first to provide expanded images of African Americans on television, shifting the gaze from inner-city poverty and violence to the vibrancy of the Black Arts Movement. With participants’ recollections and a bevy of great archival clips, Mr. SOUL! captures a critical moment in culture whose impact continues to resonate. 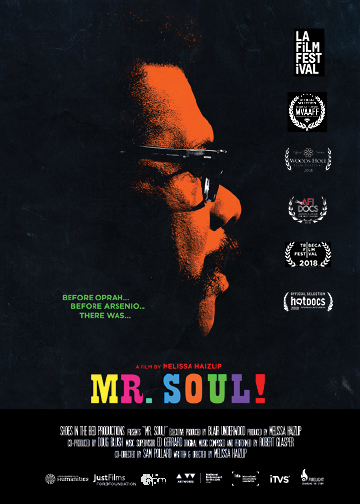 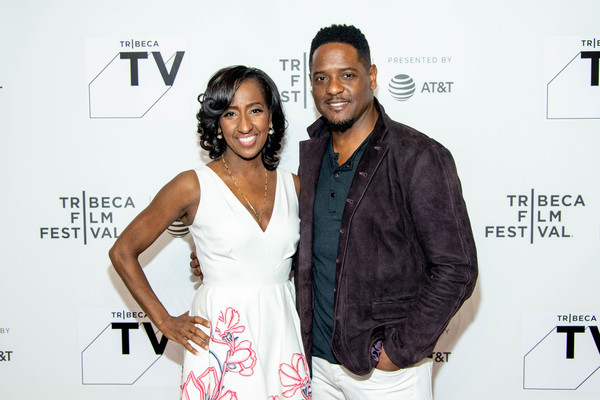 Thanks to our partners at the Seattle International Film Festival and Seattle Black Film Festival for their support of LANGSTON’s mission to cultivate Black brilliance! 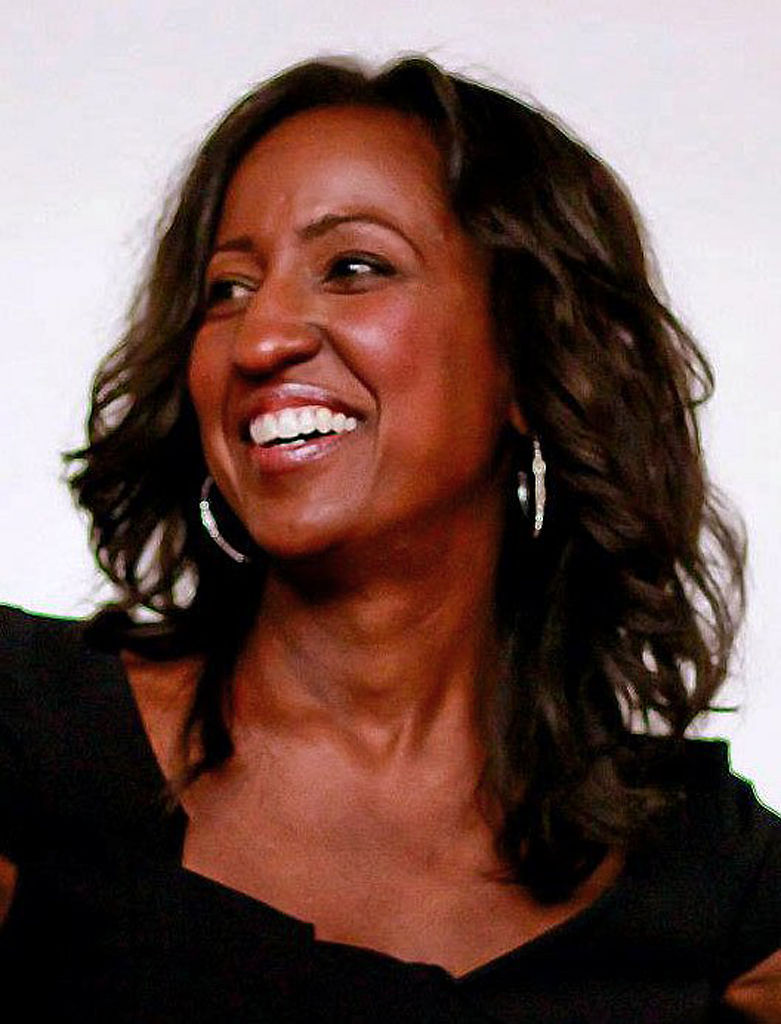 MELISSA HAIZLIP (Producer | Director | Writer) is an award-winning filmmaker based in New York. Her work responds to pressing social issues at the intersection of racial justice, social justice, activism, and representation. Female transformation and empowerment are at the core of all of her ideas, with the goal being to advocate and amplify the voices of women and people of color. Melissa’s feature documentary, Mr. SOUL!, has been awarded a finalist for the 2019 inaugural Library of Congress Lavine / Ken Burns Prize for Film, a new, annual prize that recognizes a filmmaker whose documentary uses original research and compelling narrative to tell stories that touch on some aspect of American history. The film won Best Music Documentary at the 2018 International Documentary Association Awards. Mr. SOUL! premiered at Tribeca and screened at 50 festivals, receiving 16 Jury and Audience Awards for Best Documentary, and the 2019 FOCAL Award for Best Use of Archival Footage in an Entertainment Production. Melissa directed and produced CONTACT HIGH: A VISUAL HISTORY OF HIP-HOP and produced YOU’RE DEAD TO ME (2013) directed by Wu Tsang, about a grieving Chicana mother coming to terms with the loss of her transgender child on Día de los Muertos. The film won Best Short at the 2014 Imagen Awards and screened at over 50 festivals and museums. Melissa’s two-channel art films have been exhibited by the Hammer Museum Los Angeles Biennial, Contemporary Arts Museum Houston, and Stedelijk Museum in Amsterdam. Melissa has been awarded grants from the Ford Foundation JustFilms, National Endowment for the Humanities, International Documentary Association, National Endowment for the Arts, Black Public Media, Firelight Media, ITVS, Awesome Without Borders, and Puffin Foundation. Melissa went to Yale University. She’s currently producing a docuseries on women in hip-hop. 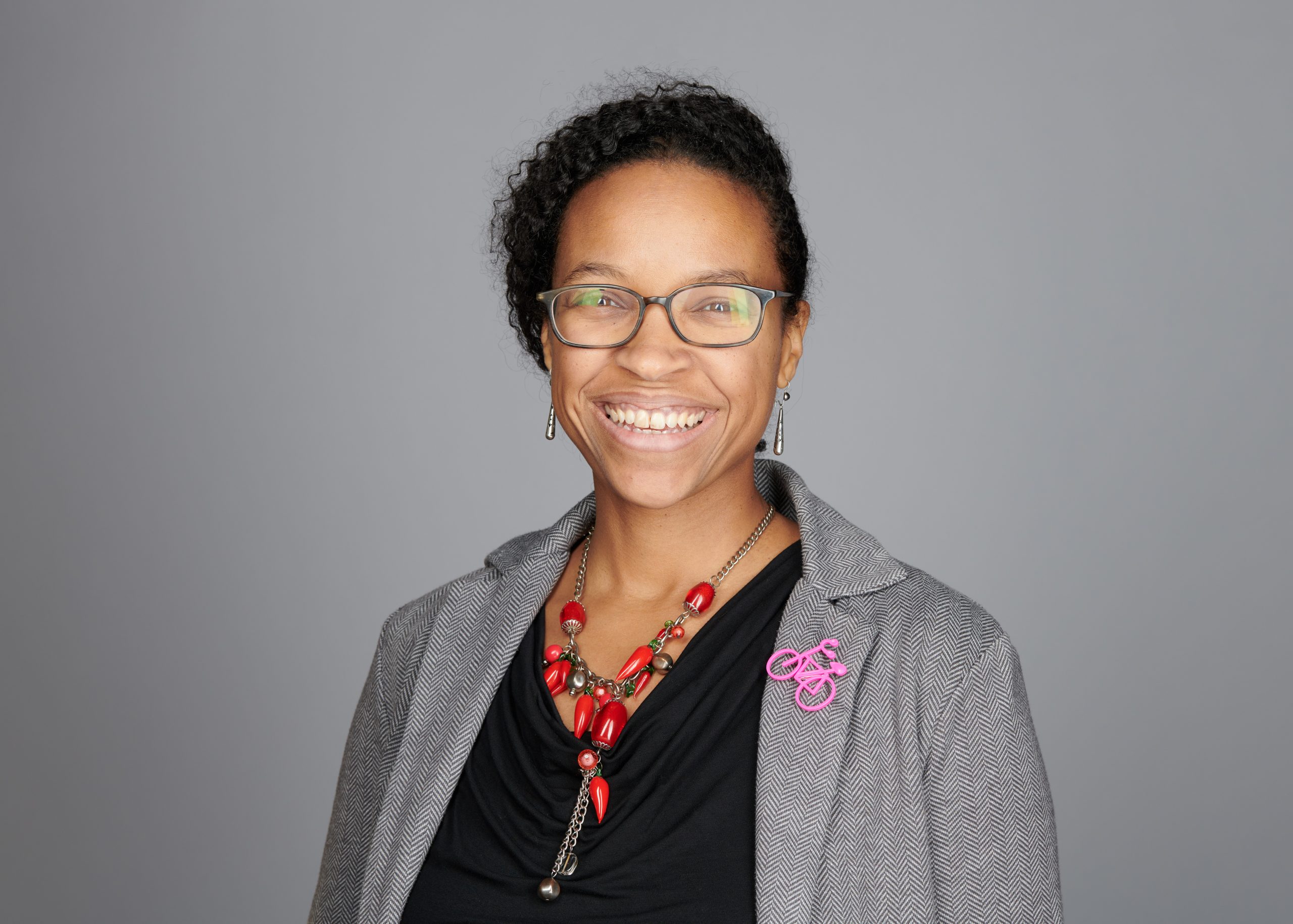 Andrea has been a creative her whole life. From writing and drawing as a child, she graduated to film and video-making, and composing and performing music. Andrea spent 10 years as Creative Director for the boutique video creative agency Art Park in Paris, where she focused on leading the creative process, which she does currently as Video Manager for Sound Transit.

A graduate of New York University’s Tisch School of the Arts with a double major in film and linguistics, she is Director of the Seattle Black Film Festival. Her films have been selected for festivals from Dallas, Texas to Ankara, Turkey and she has participated in the collective film project Film Fabrik 3 times; in France, Finland, and the Czech Republic. Since moving to Seattle four years ago, she has directed a winning short in the Seattle Times Three-minute masterpiece film competition, screened at the Northwest Film Forum, and won a first-place AdWheel award for Sound Transit. 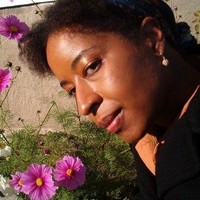 Zola Mumford is Curator of the Seattle Black Film Festival, a program of LANGSTON, a nonprofit arts organization. She is also an academic librarian, researcher, writer, and a 2020 Washington State Book Awards judge. Occasionally she is a speaker and panelist on subjects ranging from archival research to film history to science fiction/speculative fiction.
+ Google Calendar+ Add to iCalendar