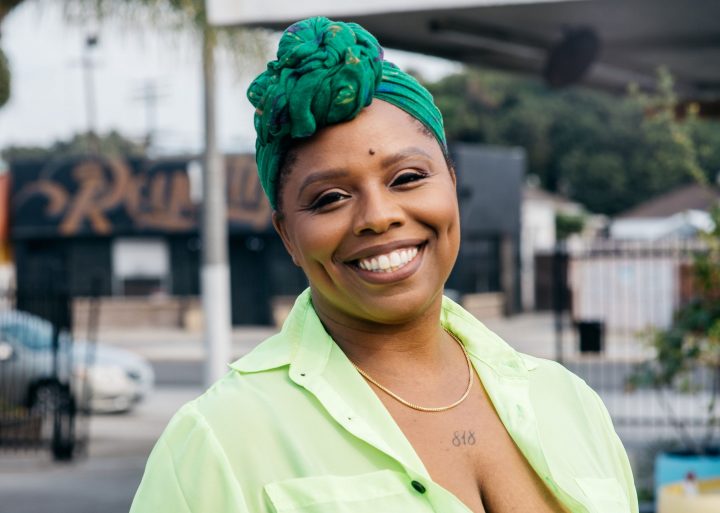 Social activist Patrisse Cullors is the New York Times bestselling author of When They Call You A Terrorist and the co-founder of the Black Lives Matter Global Network Foundation. Since she began the Black Lives Matter movement in 2013, it has expanded into a Nobel Peace Prize-nominated global foundation, supporting Black-led movements in the US, UK, and Canada.

Cullors will be in conversation with Our Existence Beyond Trauma Series curator, Ijeoma Oluo, for this online-only event, which is co-presented by Langston Seattle.