Free. Sponsored by the Alliance for Media, Art, and Culture 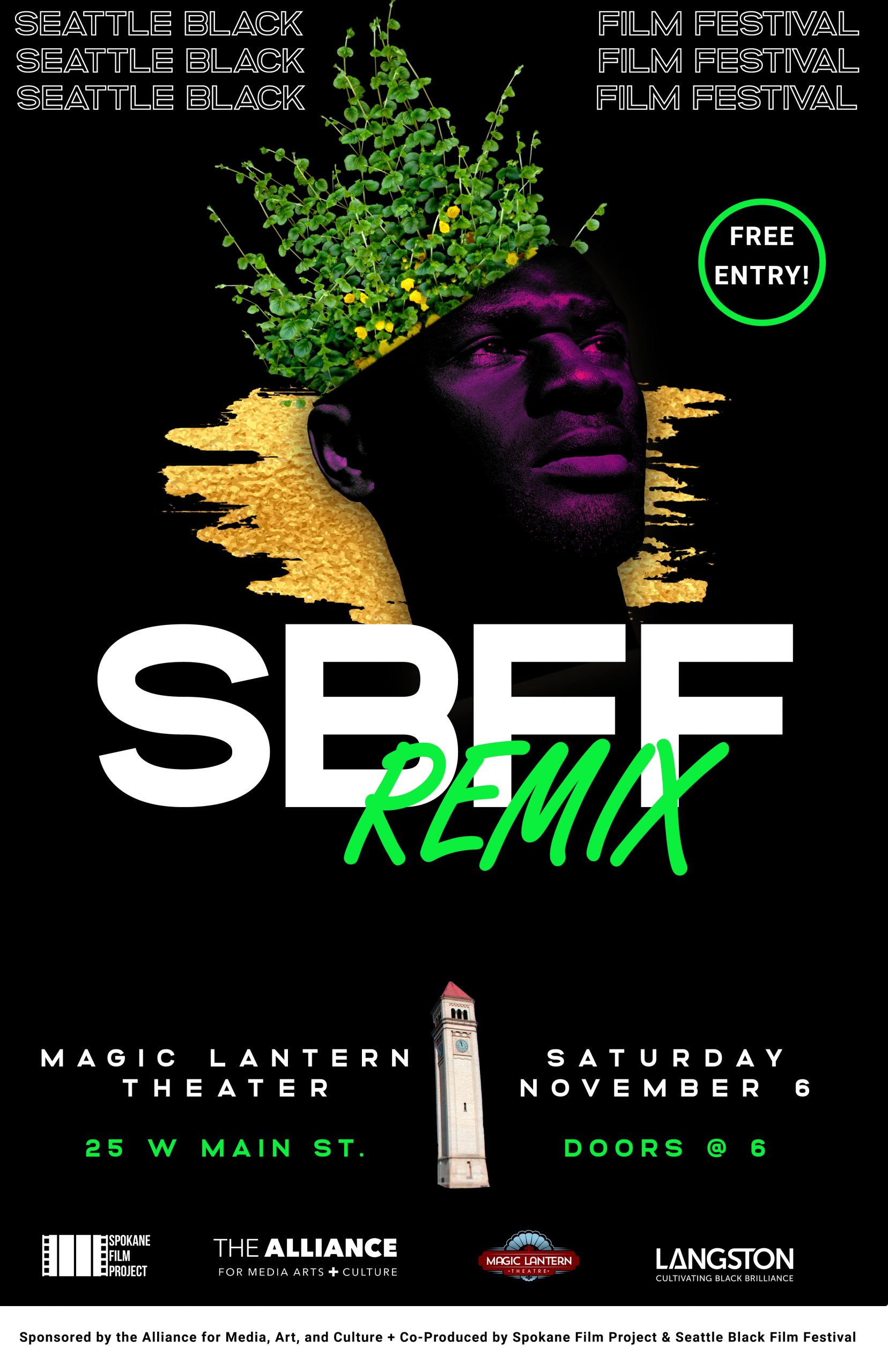