Fade To Black: The Craft

The monthly film series, presented by LANGSTON, focused on the representation of Black people in film and it affects on culture and society. Our kickoff series focuses on horror films. Each film screening will have a special guest who will participate in a talk-back about the film with our curator and hostess, Isabella L Price.

The cult 1996 film focuses on a group of girls who discover witchcraft as a way of empowering themselves against being socially ostracized. When one discovers the negative effects of power, the group must confront the repercussions of their actions.
Actress Rachel True is beloved in The Craft for her role as Rochelle, one of the most prominent black women in horror movies. True has also starred in films ‘Nowhere’ and ‘Half-Baked’ along with several seasons as the star of ‘Half & Half’. 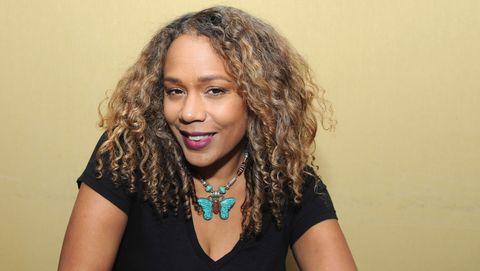 Event Schedule:
An introduction of the film and event by Isabella L. Price.
The audience is encouraged to watch The Craft on their own devices, through personal copies or streaming (available streaming platforms listed below).
After the film finishes, Rachel True will join us via live stream to chat with Isabella and answer a few questions.
If you have questions for Ms. True please message them to nocturnalemissiosnsshow@gmail.com.
The film is available on Amazon Prime, YouTube, Vudu, Google Play, iTunes, and Sling TV.
Get Tickets
+ Google Calendar+ iCal Export