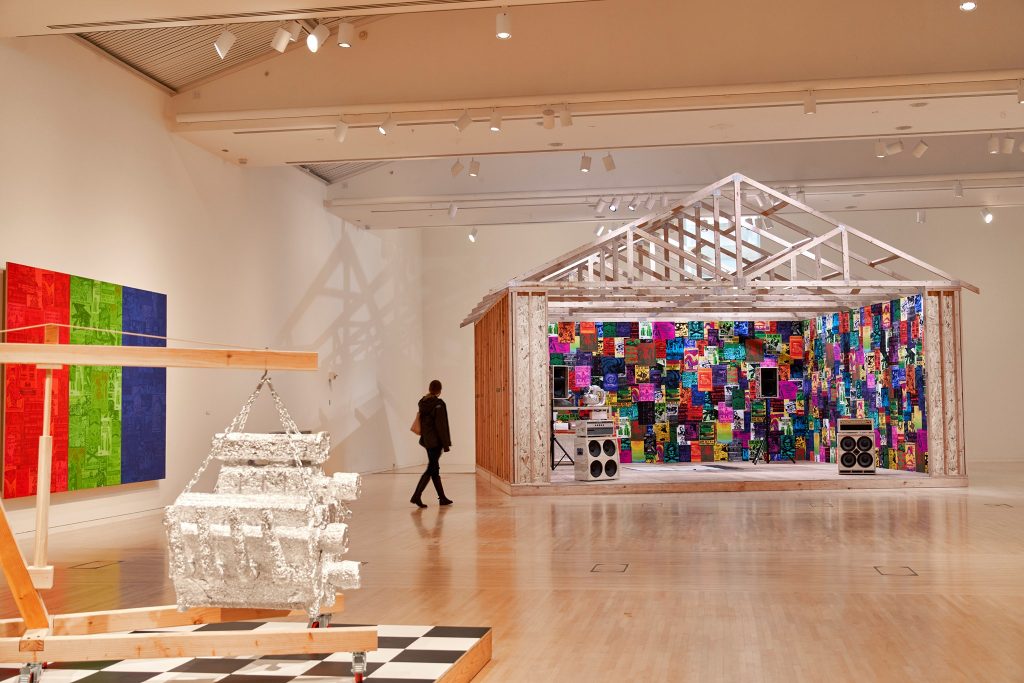 We are excited to welcome The Black Tones for the first of three artist residencies that activate Gary Simmons: The Engine Room. The Black Tones will bring their blues- and punk-based practices to the Henry throughout the month of May.

We invite you to visit the gallery and experience the band’s process while they are rehearsing, writing, and experimenting in the space. Due to our health and safety protocols, visitors are highly encouraged to sign up for a free timed ticket in advance. Walk-up tickets are very limited. Time spent in the gallery will be limited to maintain a safe occupancy.

Live Performance Broadcast via The Henry’s YouTube page: May 29, 6 PM 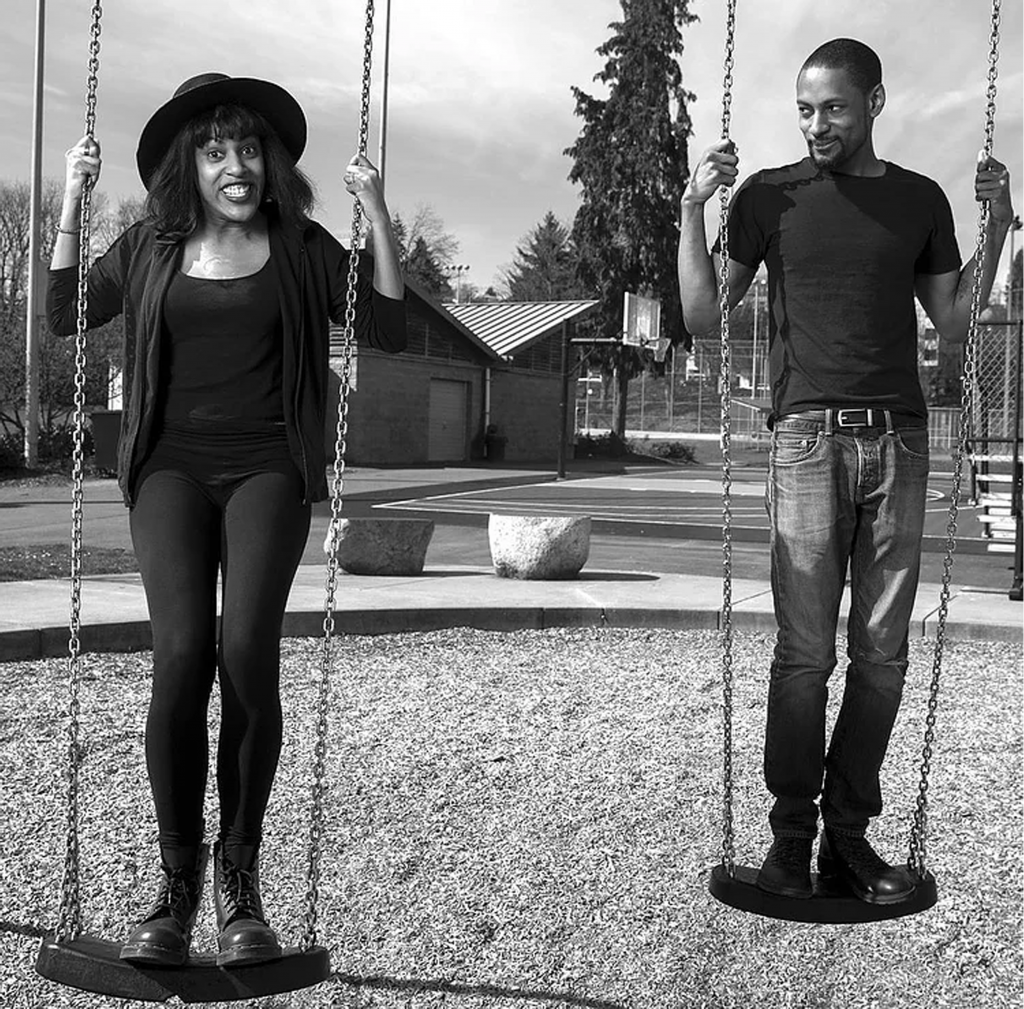 ABOUT THE BLACK TONES

Seattle-based rock ‘n’ roll band The Black Tones welcome audiences into their musical family every time they take the stage. Whether sharing an evening with the group as it opens for Weezer or Mavis Staples, or rocking a late night gig (with mother and siblings in tow) at a prominent Emerald City venue, to know The Black Tones is to be a part of their extended sonic kin.

Founded by twin siblings, Eva and Cedric Walker, the band has grown from humble beginnings in their grandmother’s basement to receiving accolades from outlets like KEXP, which named their debut LP, Cobain & Cornbread, the #17 album of 2019; The Seattle Times, which dubbed the group one of the 15 Most Influential Artists of the past decade; and NPR, which named the band one of Seattle’s 15 groups redefining the city. Learn more at theblacktones.com.