Fade To Black: The Invitation

Starting at 6:30 PM PST, LANGSTON will host a watch party of ‘The Invitation’ with special guest Emayatzy Corinealdi, as part of our “Fade to Black” series, hosted by curator Isabella Price live on the Langston Seattle FB page.

The monthly film series, presented by LANGSTON, focused on the representation of Black people in film and it’s effect on culture and society. Our kickoff series focuses on horror films. Each film screening will have a special guest who will participate in a talk-back about the film with our curator and hostess, Isabella L Price.

About The Invitation:
The 2015 film, directed by Karyn Kusama is described as, “A man accepts an invitation to a dinner party hosted by his ex-wife, an unsettling affair that reopens old wounds and creates new tensions.” 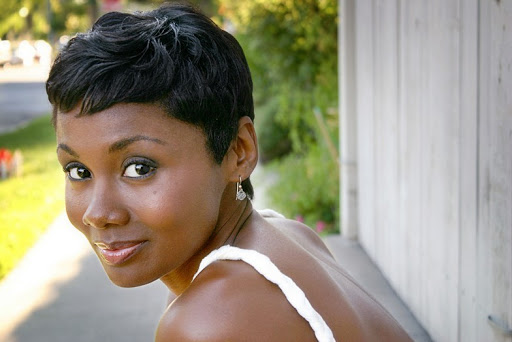 Actress Emayatzy Corinealdi had her breakout role in Ava Duvernay’s 2012 film ‘Middle of Nowhere’ and went on to win the Gotham Independent Film Award for Breakthrough Actor for the role. Aside from starring in Kusama’s thriller ‘The Invitation’, she has also featured in HBO’s ‘Ballers’, CBS’s ‘The Red Line’, and 2016’s ‘Roots’ revival. Emayatzy is set to star in NBC’s drama, ‘At That Age’ an exploration of an African-American family’s legacy. 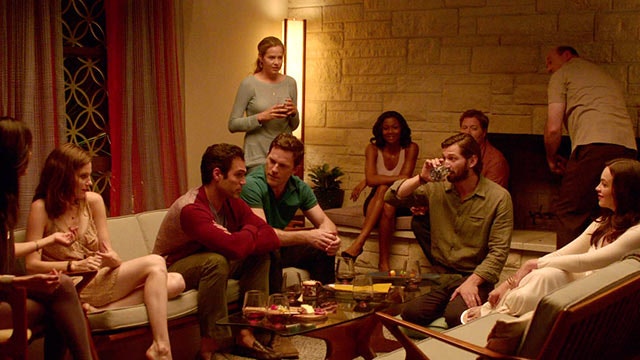