Following changes to the administrative structure of the Langston Hughes Performing Arts Institute (LPHAI), the festival became a production of LANGSTON in 2016. Filmmaker Andrea Stuart-Lehalle joined the LHAAFF team in 2015 and assumed the role of director upon Karen Toering’s departure in 2019. After careful consideration and community feedback, the name was changed to the Seattle Black Film Festival (SBFF) and introduced publicly in 2020. 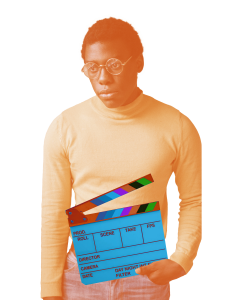 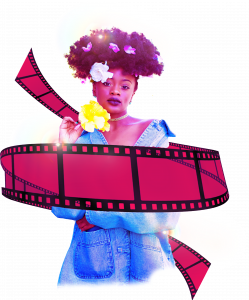 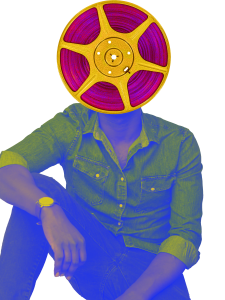 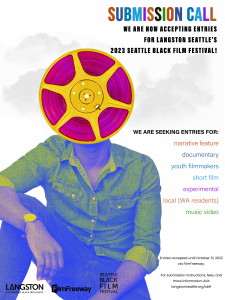 Help us spread the word! Save a flyer to share on your social accounts. 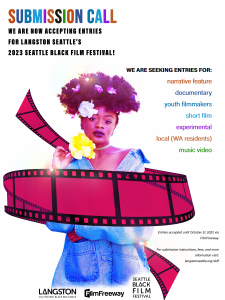