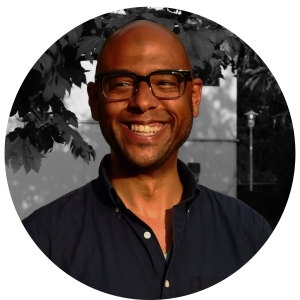 Originally from Providence, RI, Tim Lennon has been working in Seattle’s cultural scenes since moving here in 2001. In that time he has held leadership and programming positions at several Seattle non-profit and public sector organizations, including: The Vera Project, Office of Arts & Culture, Seattle Center Foundation, and One Reel. His current board service includes The Washington Bus and the Seattle Music Commission for which he chairs the advocacy and economic development committee. Tim is an alumnus of the Leadership Tomorrow program and currently serves on its curriculum committee.  In 2017 he was selected for Harvard Business School’s Young American Leaders Program and is a current participant in National Arts Strategies/HBS’s Chief Executive program.

Tim played a key role early on in supporting the community-led transition process for the historic Langston Hughes Performing Arts Institute, which resulted in the creation of LANGSTON. He has also been an advocate for and planning advisor to the Historic Central Area Arts and Cultural District. Tim lives in the Central District with his wife and son, and aspires to be half as awesome as they are.