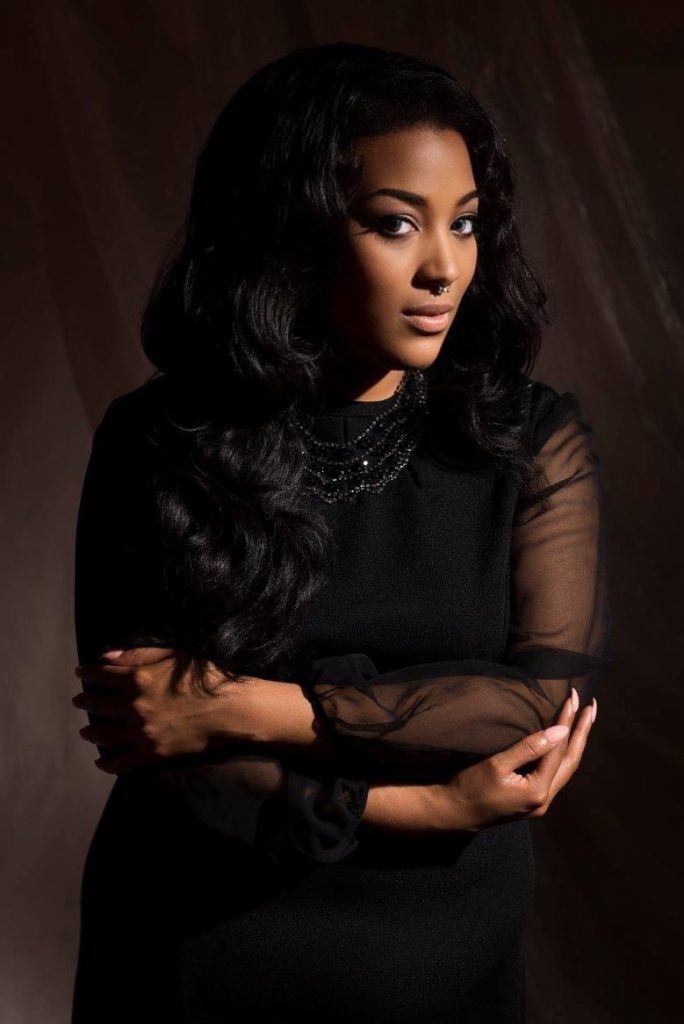 Isabella Price is a local artist and activist who has made Seattle her home since 2015. She has made her lifelong love of film her career as a speaker on media at conventions around the country, as a programmer for organizations like the Northwest Film Forum, as an educator for SIFF and Blanket Fort Films, and served multiple years on the board for Women in Film Seattle. She hopes to continue spreading her passion and enthusiasm for movies as the Film Programs Manager at Langston.